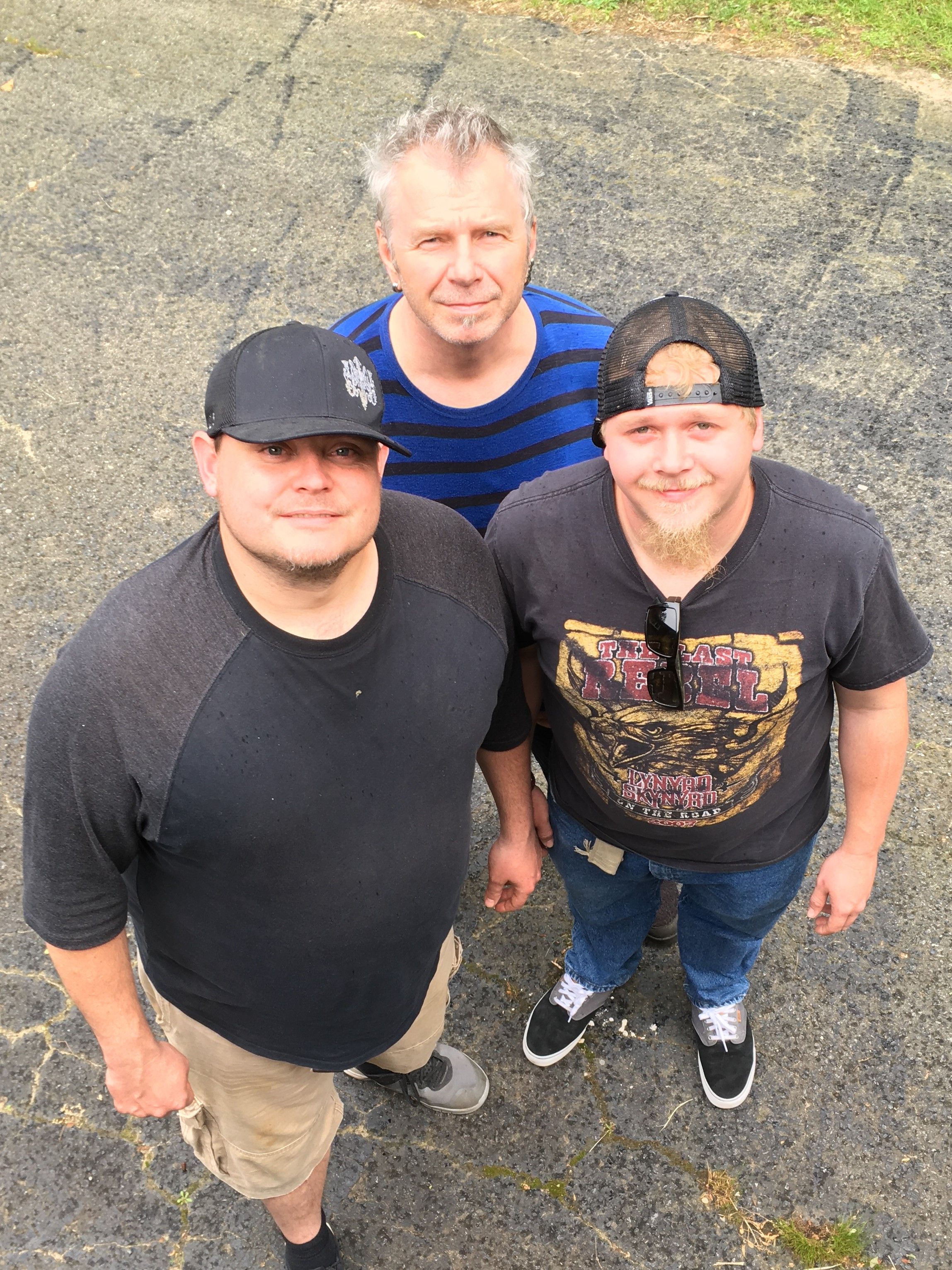 The Mighty Nothings are a North Jersey Coast, Punk band, founded by members of NYC's hardcode band Damage and Salt Lake City's The Boards. Their dynamic energy and power, blend seamlessly with the foundations of the late 70's punk movement and include a the gritty and raw vocals provided by front man, Jack Dugan. Tyler Hansen is the youth and soul of the group with his metal edge snarling guitar, and Steve "boot" Hudecek is the maestro, writing numerous songs for the group, and keeping tempo, providing fills, and transitions all in line behind the drums. Newest member Nikki Cohen is a welcome addition, holding down the low end on bass.  Patience "Pinky" Pierce also has her guiding hand in the mix, with her wonderful poetry for a number of songs.

The Mighty Nothings provide a unique listening experience and their messages are inspired with stories directed at people down on their luck (Lovers in the Ghetto, Corporate Street Fight, Soapbox, Local Mexican) inflated egos, (Narcissistic A$$hole, No Act) Good old school Punk (Nothing) and their own personal stories (Here We Go!, B. Y. C. H.) This band is on the rise.  OEM Recordings is proud to have released their debut self-titled full length album and look forward to continued collaboration with the band. 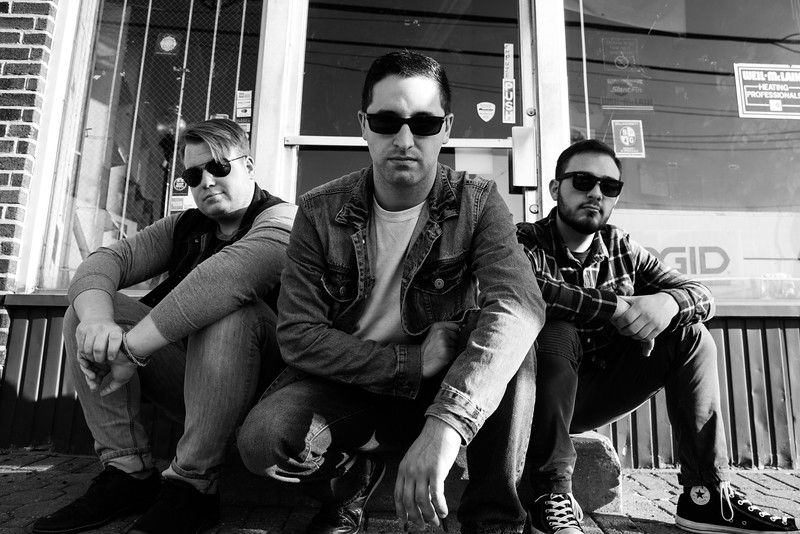 Formed by vocalist/guitarist Billy Potter, drummer Frankie Altamura, and bassist Nick Generelli. A three piece hard rock band based out of Bergen County, NJ. With the release of their debut EP back in 2016, they are working a second release of their album that will showcase a heavy hitting side to the band as well as some older songs tracking back to their roots. Paulus Hook is always a blast to see live with an energetic stage presence, huge and loud sound.

OEM Recordings is happy to announce an agreement with PAULUS HooK to distribute the re-issue of their 2016 EP. Get Hook'D!